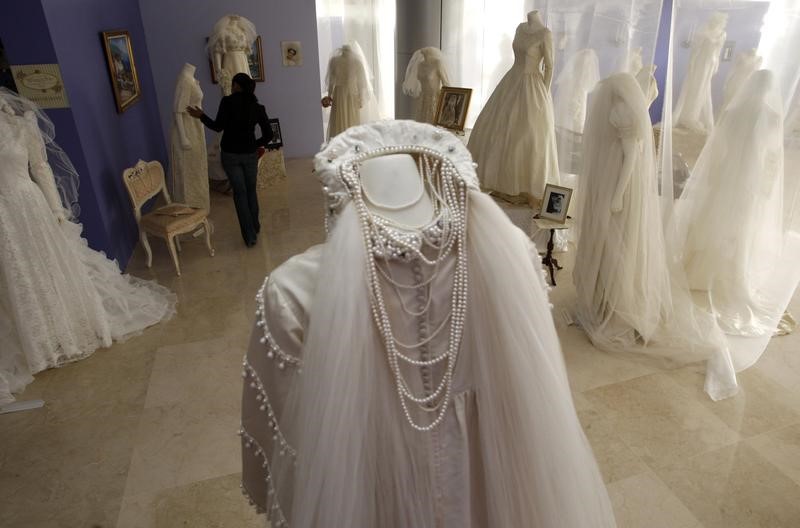 NEW YORK (Thomson Reuters Foundation) - Girls being trafficked for sex in northern Mexico often have been forced into exploitation as under-age child brides by their husbands, a study showed on Thursday.

Three out of four girls trafficked in the region were married at a young age, mostly before age 16, according to Mexican and U.S. researchers in a yet-unpublished study.

Human trafficking is believed to be the fastest-growing criminal industry in Mexico, and three-quarters of its victims are sexually exploited women and girls, according to Women United Against Trafficking, an activist group. [nL2N1611I3]

Under a 2012 anti-trafficking law, those convicted of the crime can spend up to 30 years in prison.

Nevertheless, nearly 380,000 people are believed to be enslaved in Mexico, according to the 2016 Global Slavery Index published by rights group Walk Free Foundation. [nL8N1I55JH]

The researchers interviewed 603 women working in the sex industry in the Mexican cities of Tijuana and Ciudad Juarez, both along the border with the United States.

Most said they had been trafficked as under-age brides, often by their husbands, said Jay Silverman, the study's lead author and a professor of medicine at the University of California, San Diego.

In about half the cases, the brides were pregnant, so healthcare workers could play a critical role in thwarting sex trafficking, the researchers said.

"Within being provided pregnancy-related care, there's the opportunity of interviewing that girl to understand her situation," Silverman told the Thomson Reuters Foundation.

"We can support and assist those girls to reduce the likelihood that they will become trafficked," he said.

Under a 2014 law, the minimum age for marriage in Mexico is 18 but girls can marry at age 14 and boys at age 16 with parental consent.

The researchers include members of the United States-Mexico Border Health Commission, a joint effort launched in 2000 by the two nations' governments to improve health and quality of life along the border.

They also came from Mexican economic institutions, and one was a medical doctor.